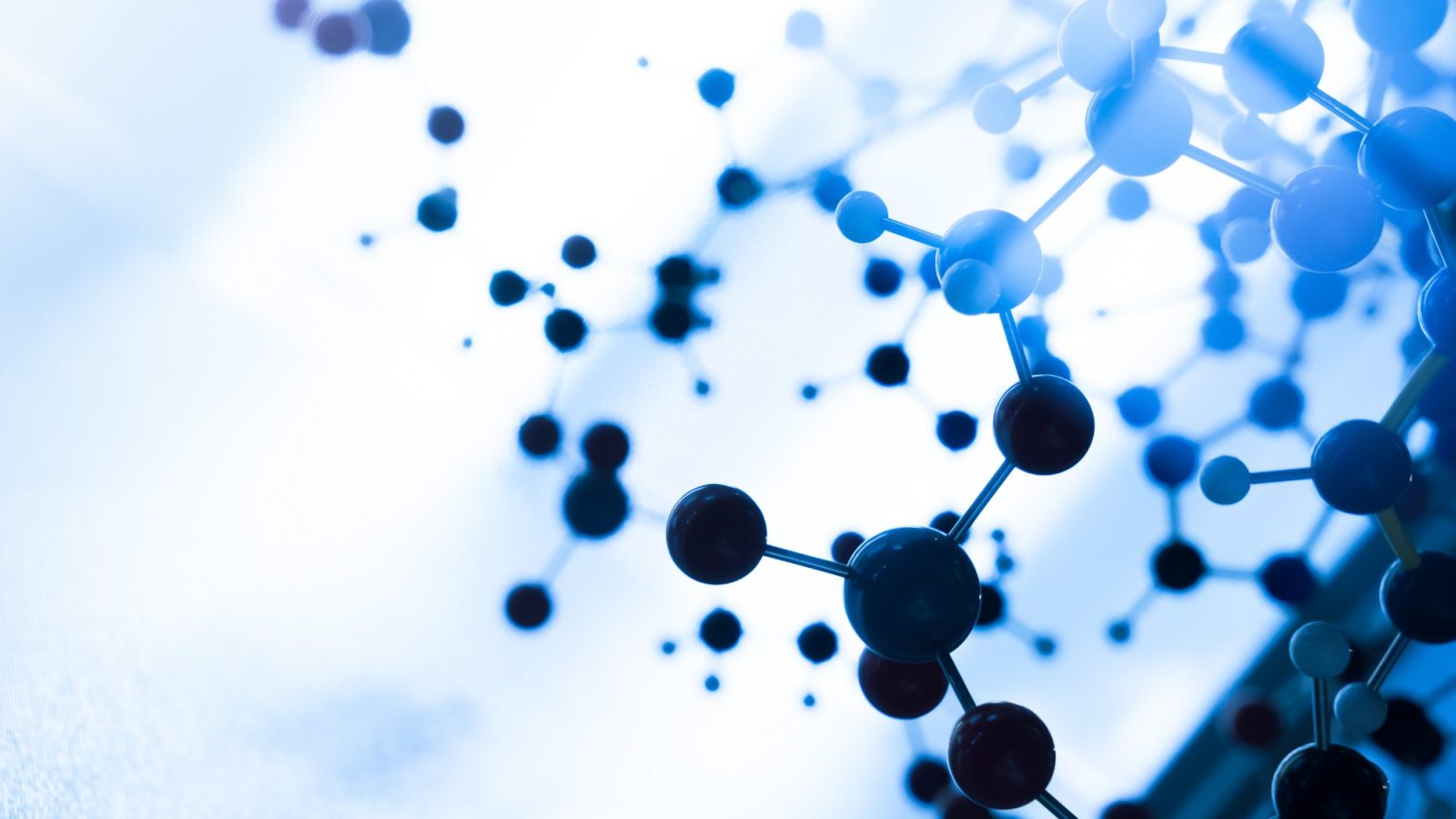 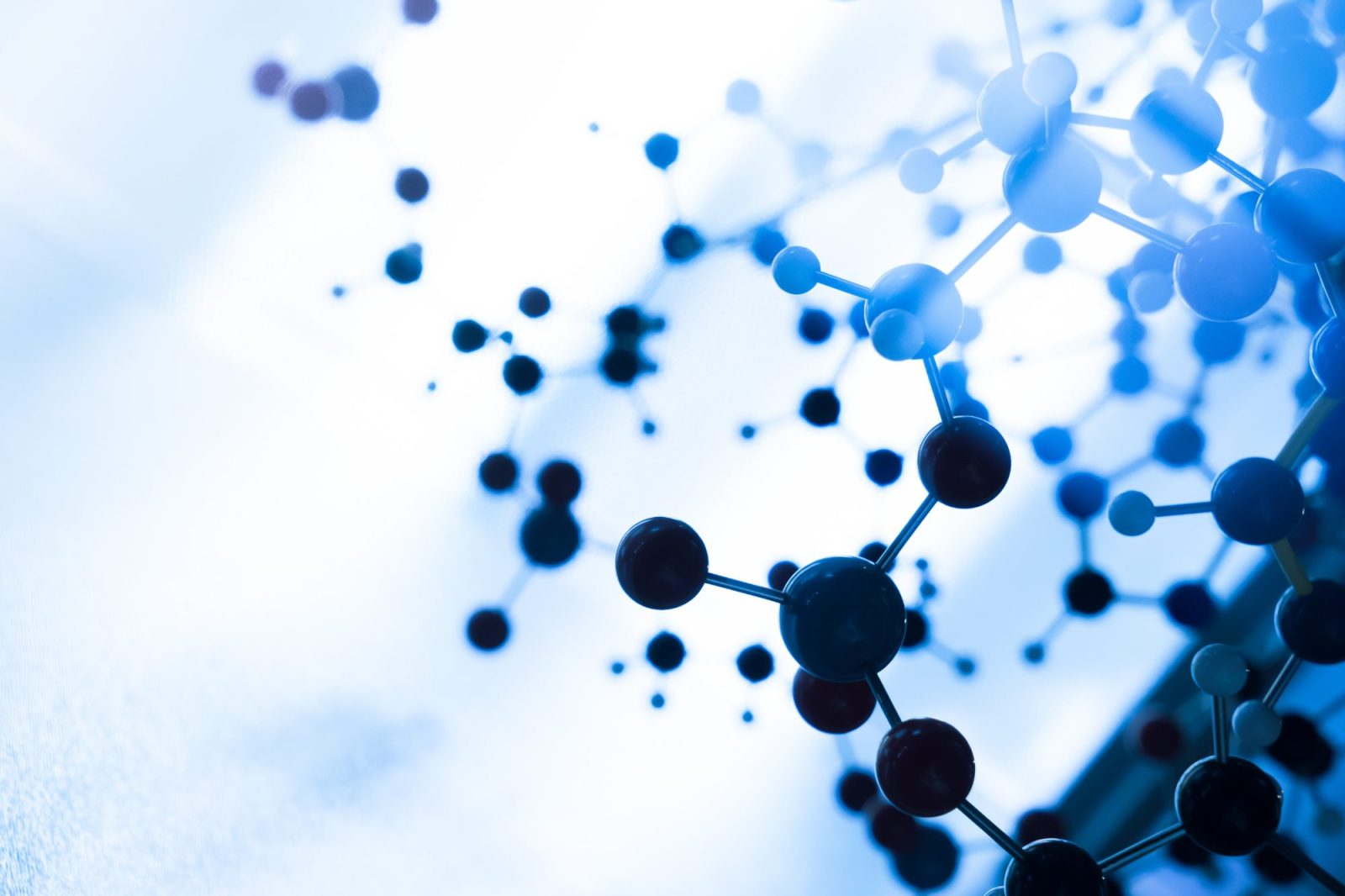 Primary Sclerosing Cholangitis (PSC) is a progressive cholestatic liver disease caused by chronic inflammation and fibrosis of the biliary epithelium leading to cirrhosis and eventually liver failure. Multiple complications in PSC patients include cholangitis, pruritus, vitamin deficiencies, metabolic bone disease, portal hypertension, varices, polyps, and malignancy, particularly cholangiocarcinoma (CCA) (Gidwaney NG, 2017; Razumilava N, 2011). Many epidemiologic studies have shown that 60%-80% of patients with PSC have concurrent inflammatory bowel disease (IBD), primarily Ulcerative Colitis (UC) (Franceschet I, 2016; Hirschfield GM, 2013; Vera A, 2003; Graziadei IW, 1999). The etiology of PSC remains elusive, although the most accredited pathogenetic mechanism is immunological priming in a genetically predisposed individual, taking into account also the strong association between PSC and IBD indicating a possible role of autoimmunity (Hirschfield GM, 2013). The diagnosis of PSC is generally made following chronic cholestatic liver test abnormalities, in particular elevations of serum ALP level, along with cholangiographic multifocal strictures of the intrahepatic and extrahepatic bile ducts. A liver biopsy is often required to confirm the diagnosis (Singh S, 2013). Nowadays, there are no standard monitoring strategy and specific therapies. In fact, the complexity of PSC clinical manifestations could reflect the perturbation of multiple biological pathways, which probably are involved in the pathogenesis and progression of the disease.

Proteomics is an omics science aiming to characterize protein expression and function on a global level. In last years, proteomic research offered great opportunities for biomarkers discovery and drugs development (Chan PP, 2016; Zhao Y, 2009; He QY, 2003). In fact, proteins are important indicators of the physiological status of the cells and can represent a tool for distinguish between disease and non-diseased status. In this regard, salivary proteomics has recently emerged in the diagnosis and screening of many oral and systemic disease, such as oral and breast cancer (Porto-Mascarenhas EC, 2017; Sannam Khan R, 2016), and autoimmune diseases including systemic lupus erythematosus, Sjögren’s syndrome and diffuse systemic sclerosis (Abrão AL, 2016; Delaleu N, 2015, Giusti L, 2007). Many of the biological constituents enter saliva through blood via passive and active mechanisms, therefore human saliva reflects the physiological status of the body and possesses a high potential to revolutionize the diagnostics and the monitor disease processes. Saliva is an attractive biofluid for detection and monitoring several biomarkers because provides multiple advantages, including low cost, noninvasiveness, and easy sample collection and processing (Pfaffe T, 2011).2

This study aims at investigating the salivary proteome of human patients and to determine whether the concentration of certain salivary proteins differ between patients with PSC and healthy controls. None of patients have received any prior treatment in the form of chemotherapy, radiotherapy, surgery or alternative therapy. The experimental plan, including sample collection, instrumentation configurations and conditions, and software approaches for data handling, has already been developed by Proteomics Lab facility at IFC-CNR in Pisa. We expect to identify a series of proteins that will be qualitatively or quantitatively different between the patients affected by PSC and healthy controls. Identified proteins statistically or significantly perturbed in respect to healthy control will be processed in order to understand the molecular mechanisms involved.

This study, for the first time, is going to globally study salivary proteomic profiles of patients with PSC and healthy controls. This study could lead to the identification of a number of PSC-specific biomarkers with high discriminative ability, that could be validated for diagnostic and prognostic purposes and for improved disease management strategy. Moreover, salivary proteins could be important indicators of this pathological state, and could provide information to clarify the molecular pathways underlying PSC pathogenesis and potentially opening new avenues for targeted therapies. 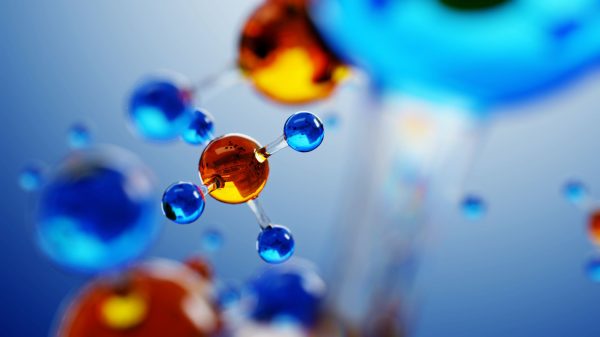 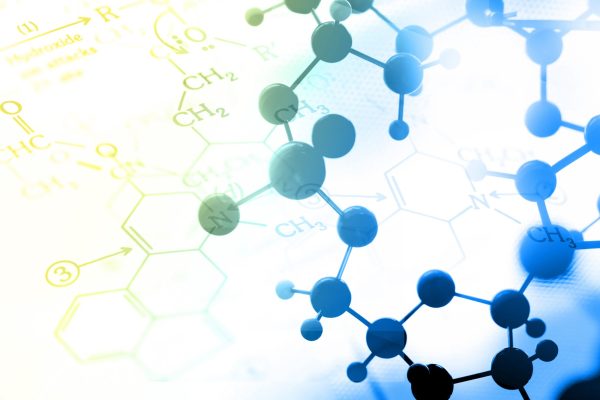 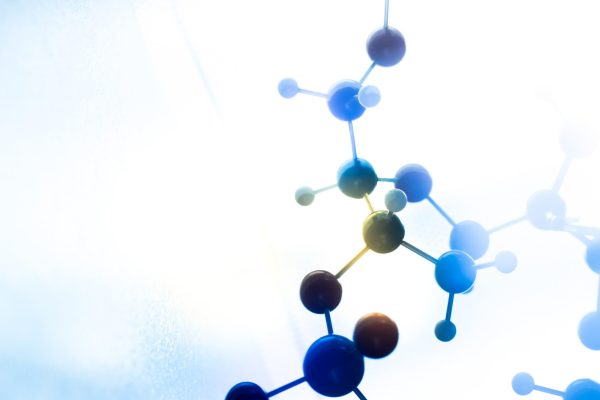 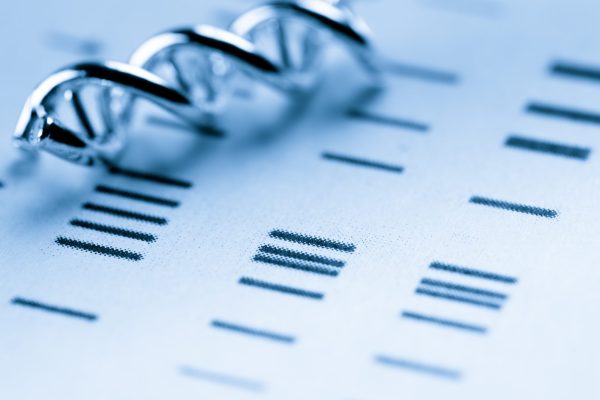 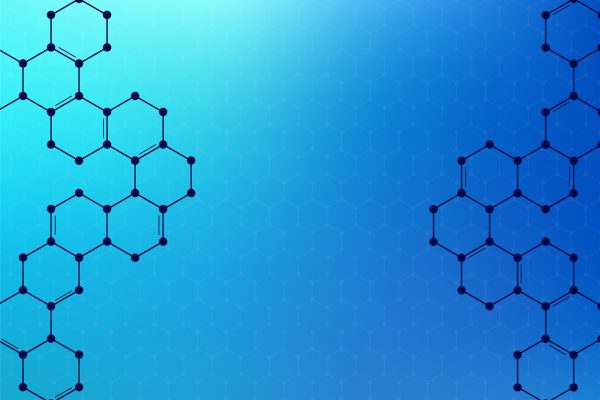